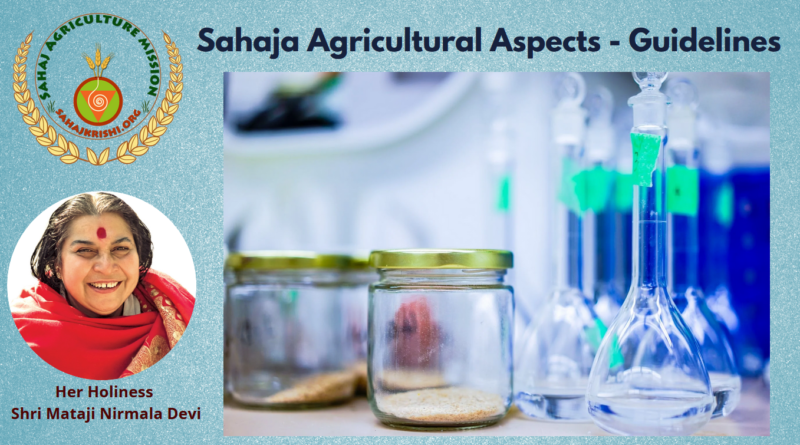 A booklet on Guidelines

A booklet containing important tips for those who are  participating in this project is prepared. This would serve as a guideline during the experimentation.

Please use all the above tips while conducting the Sahaja Agril Expts. Also see the pictures in the attached sheet for guidance in recording various observations such as plant height, breadth or spread, germination test etc. 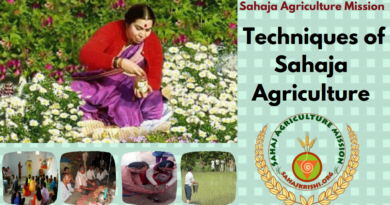 The Techniques of Sahaja Agriculture 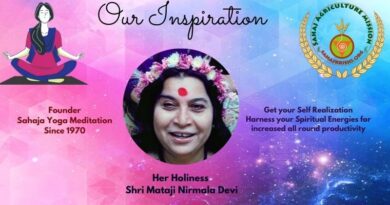