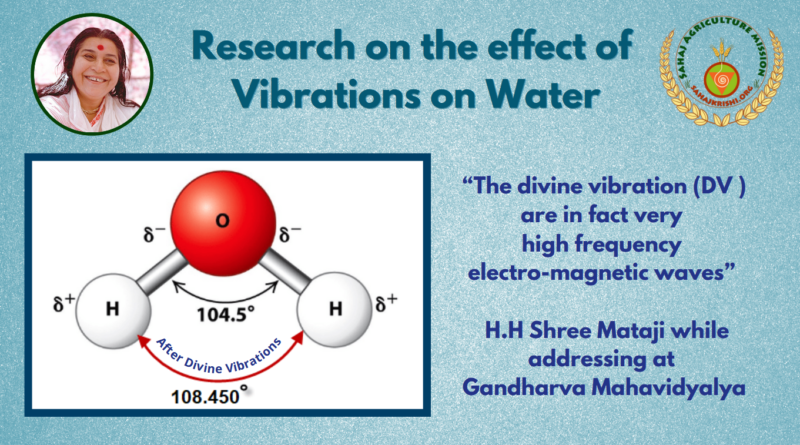 Research on the effect of vibrations on water

With the spreading of Sahaja Yoga, it became well known that water can be vibrated by Shri Mataji, directly by her personal impact or in the presence of her photograph. Many people experienced medicinal properties of such water. Vibrated water doesn’t get spoiled when stored for a very long time, like several months. For estimating the quality of the water Dr. Hamid Mylany, Austria, used standard, worldwide accepted, sanitary chemical characteristics, which indirectly characterize the degree of water contamination. We performed several experiments with various sources of water. Water taken from a tap in Kiev was placed near Shri Mataji’s photograph. Obtained results (Table) show that the effect of vibrations has changed all the characteristics. Effect of purification comprised from 10% to 70%. It is remarkable that the strongest effect occurred for the limited characteristics exceeding the permissible allowance, such as the content of iron and ammonia, the water turbidity.

Table. Experiment on effect of vibrations on water characteristics (Purification from 10 to 70%)

In the next experiment (Table 2), the water was vibrated by adding to it some water vibrated by Shri Mataji personally. The 15 ml vibrated water were added to 1.5 liters of water taken from the tap. As one can see from the data, Shri Mataji’s vibrations had an effect on all the characteristics studied. In this chase the change in the values is not large, but the quality of the tap water was good to start with (the initial values were within the norm accepted for drinking water).

Many Sahaja Yogis know the fact that the river Barbera in the town of Cabella in Italy was extremely polluted, the local people could not use it. Now there is even trout in this river.  The scientists performed an analysis of the water from Barbera river, and also after adding to it some amount of water vibrated by Shri Mataji (5 milliliters in half a liter). The results, presented in Table, clearly show that the quality of the water in the river is now much better than in many sources of purified drinking water. But even here Shri Mataji’s vibrations improved all the characteristics. Vibrations are manifestation of the all-pervading cosmic power a yogi is connected to after getting his self-realization. While vibration express the spiritual power, they also have material manifestations which can be studied by scientific methods.

Table. Experiment of effect of vibrations on water characteristics by adding vibrated water 5 ml in half litre water of river Barbera (Extremely Polluted) 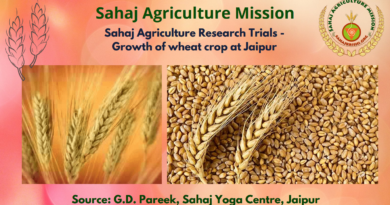 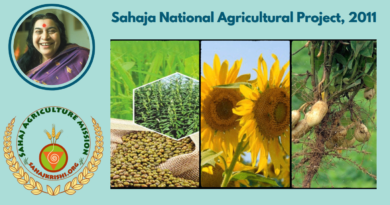